How To Frost Every Cake | Method Mastery | Epicurious

Epicurious
Publisert 28. jan.. 2021
Break out your stand mixers and piping bags because cake frosting class is in session! Join professional baker Bill Clark for an entertaining and instructional look at how to create every eye-catching confectionary decoration seen at your local bakery. From crafting beautiful buttercream ripples to spelling out a cheerful “Happy Birthday,” Bill Clark breaks down everything there is to know about getting that professional look from your home kitchen.

ABOUT EPICURIOUS
Browse thousands of recipes and videos from Bon Appétit, Gourmet, and more. Find inventive cooking ideas, ingredients, and restaurant menus from the world’s largest food archive.
How To Frost Every Cake | Method Mastery | Epicurious 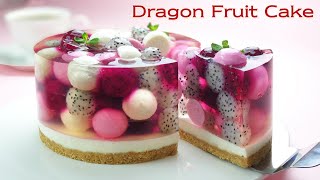 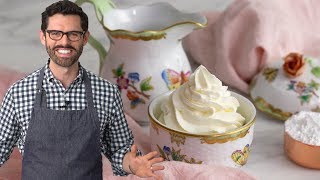 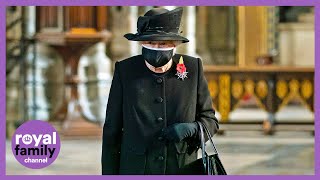 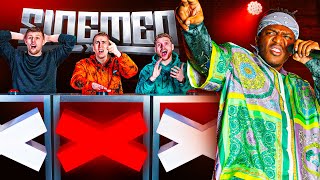 This Unstoppable Robot Could Save Your Life
Veritasium
Ganger 1,9 mill
0:43